Our dramatic performances were brought to you by Lyn Collingwood who, for many, will need no introduction! One of Lyn’s claims to fame is that she had a starring role for well over a decade as Colleen in the Aussie soap ‘Home and Away’. She has also acted in many stage productions and runs Glebe-based ‘Players in the Pub’.

Lyn has a more serious side, though. She is the Society’s latest local historian and produces the regular Bulletin feature, ‘Who Lived in Your Street?’

In these dramatic and comedic performances, Lyn combined her love of history and her knowledge of the stage & screen to bring us two entertaining performances. 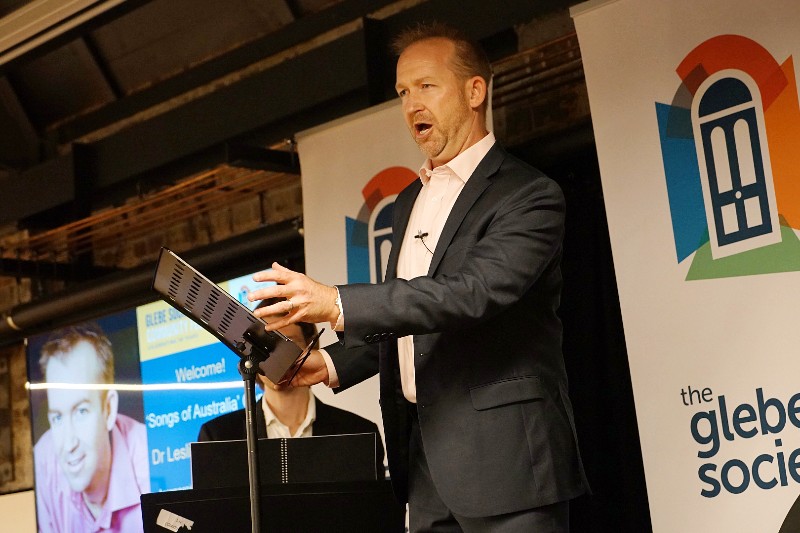 This performance by Australian baritone, Dr Leslie Flanagan traced the development of song in Australia, from folk song instrumental in the formation of our country to both old and new song currently being composed by young Australian composers. The concert highlighted important works and the great tradition of song composition in Australia. 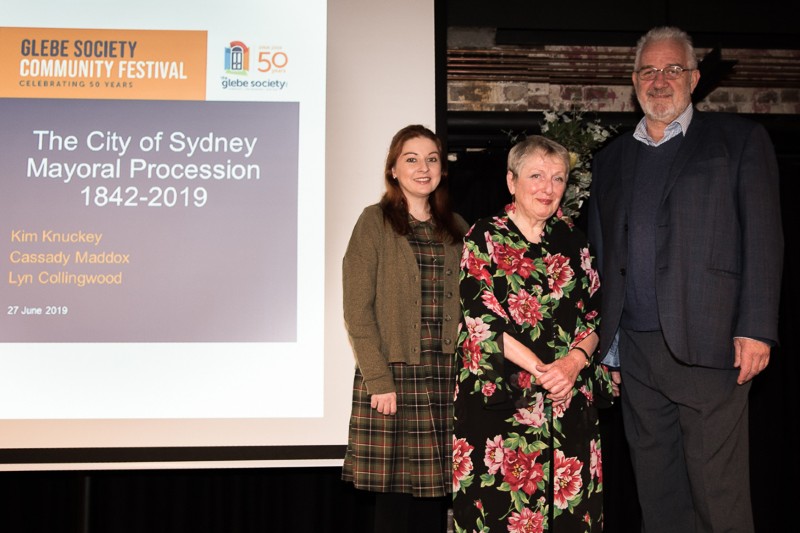 The 177-year history of the City of Sydney’s top office-holders.

In a double bill with a long interval, Lyn, Cassady and Kim took the audience on a whirlwind history of all the City of Sydney mayors since 1842. 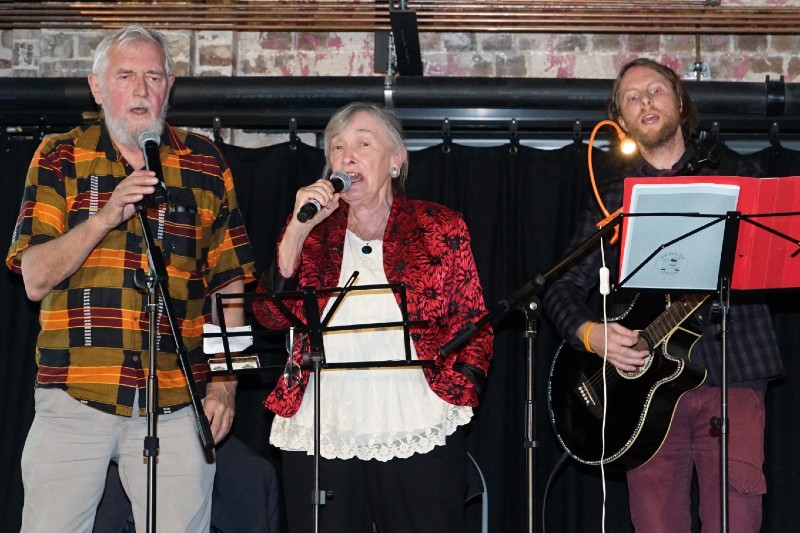 A multi-media A to Z of postcode 2037's activists, adventurers, athletes, creatives, crooks, entrepreneurs and politicians plus assorted bigwigs and odd bods.