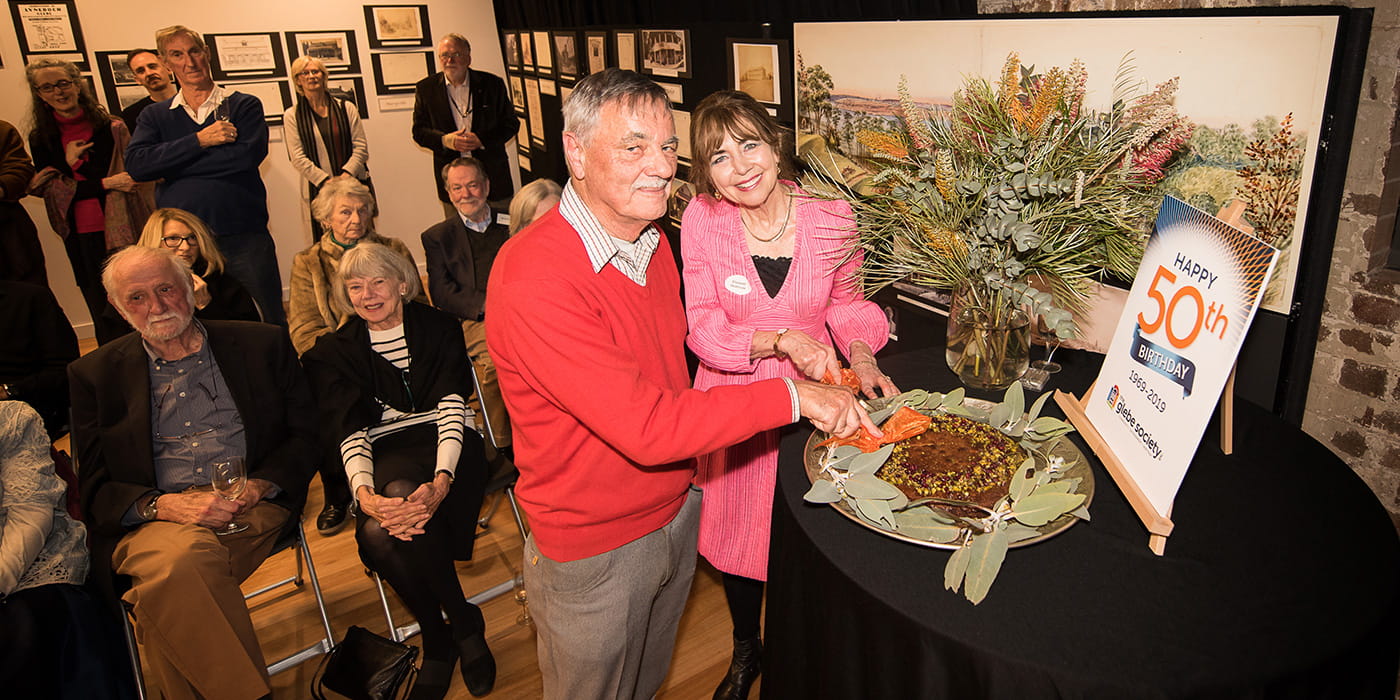 Above: The Society’s 50th birthday cake is cut by founding (and current) member Max Solling and Elizabeth Heathcote, the daughter of Glebe Society founders - Bernard and Kate Smith. Elizabeth and her husband travelled from Melbourne to join the celebrations. (Photo: VixPix Photography)

The Festival Launch Party was MC’d by Glebe local, Julian Morrow; over 240 guests attended, including elected representatives Clover Moore (Lord Mayor, City of Sydney), Tanya Plibersek (Federal Member for Sydney), Jamie Parker (State Member for Balmain) along with nearly all the Councillors from City of Sydney, along with Glebe Society President, Verity Firth. 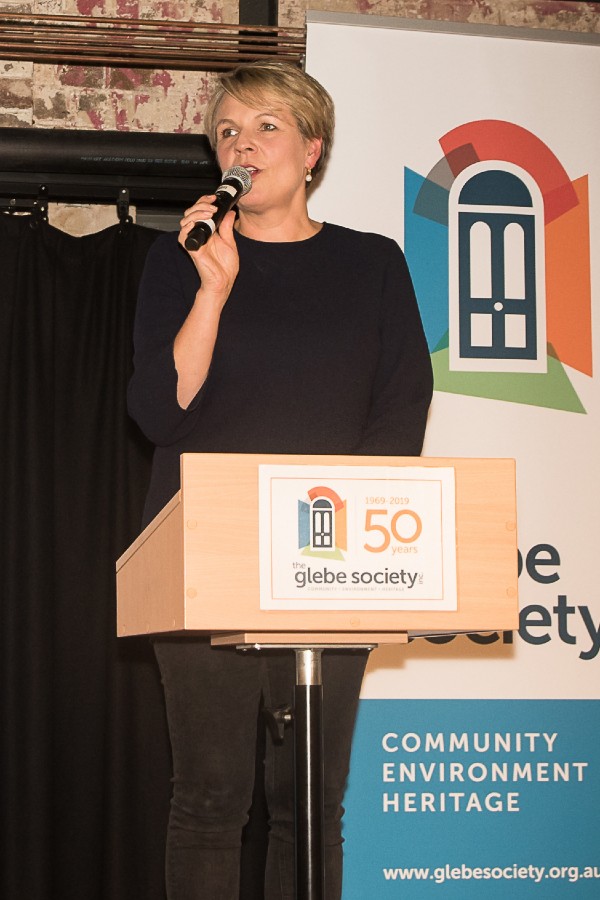 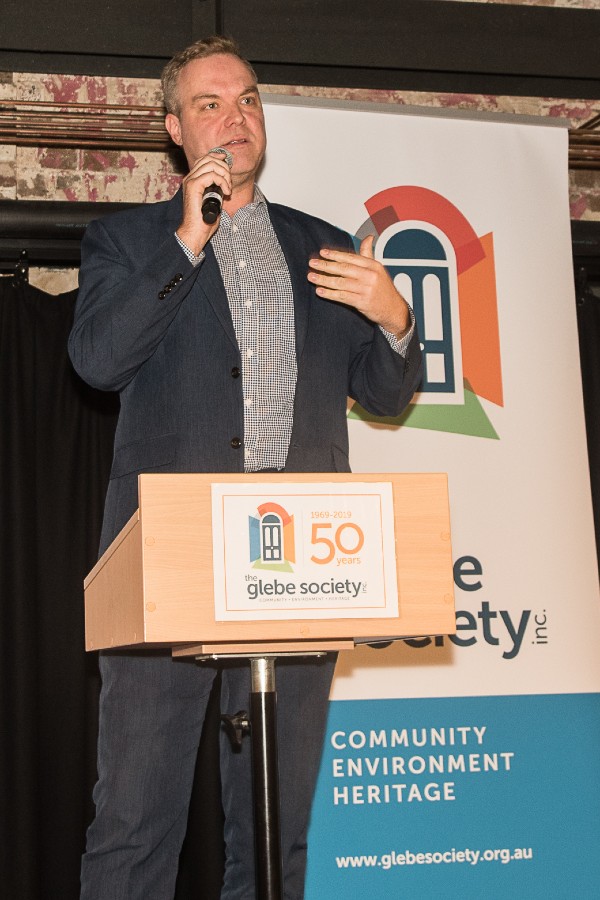 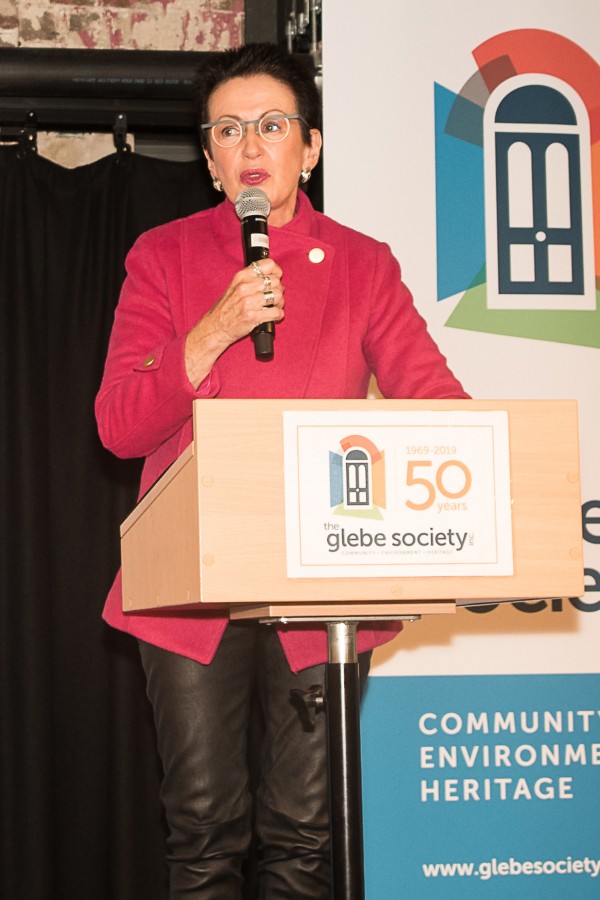 147 current Glebe Society members attended the Launch Party; several founding members, some who no longer live in Glebe, joined us for this special celebration, including many Past Presidents.

The official proceedings began with a warm ‘Welcome to Country’ by Aunty Millie Ingram, who reflected on the importance of a strong community.

Earlier in the evening, guests had been welcomed at the door by the Glebe Community Singers dressed in 1969 ‘hippie’ outfits and singing a medley of songs from the era. 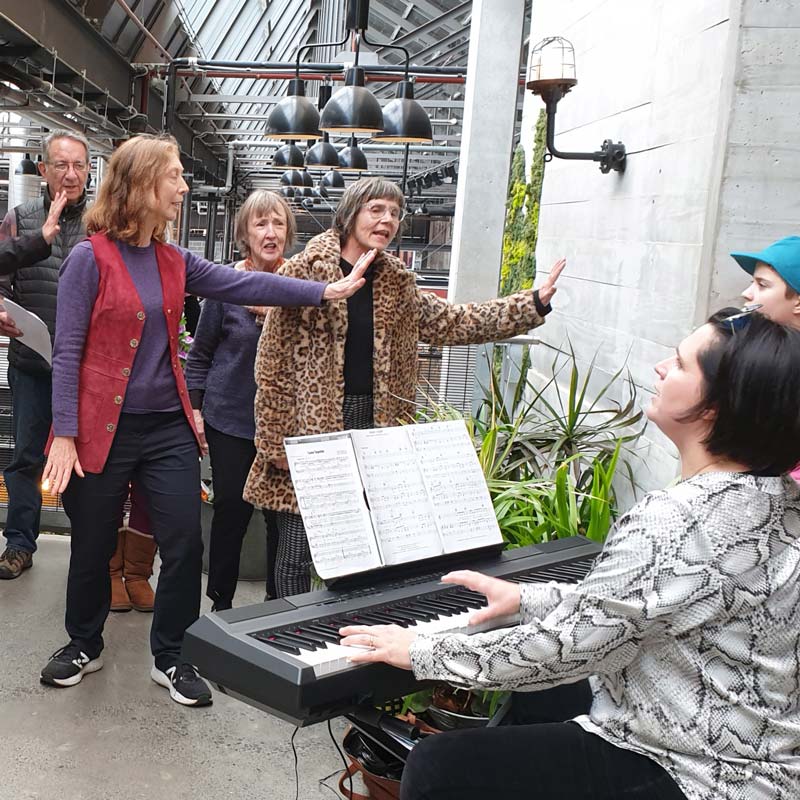 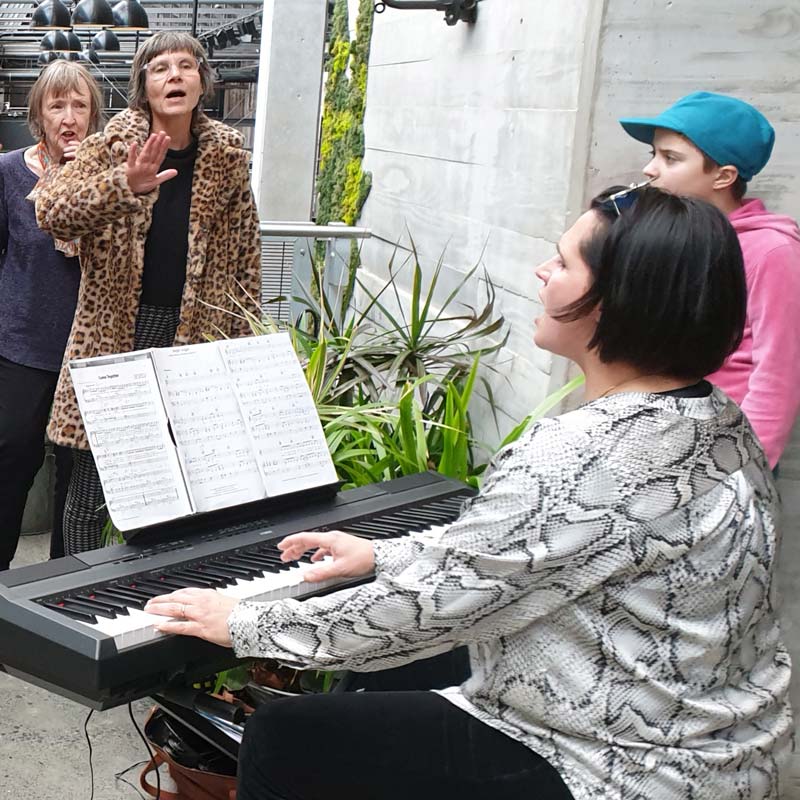 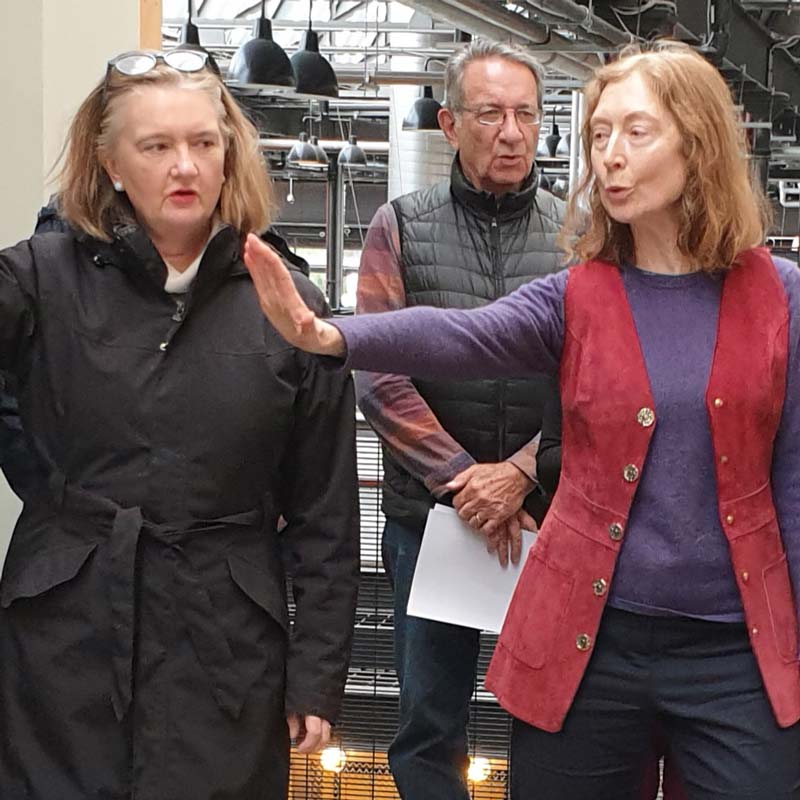 Guests were also treated to a short ‘vox pop’ style video of local students sharing why they love living in ‘2037’ and things they would like to see improved.

Photos of the Event 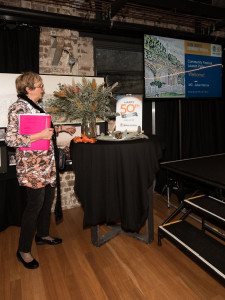 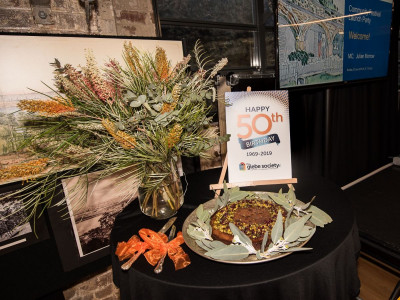 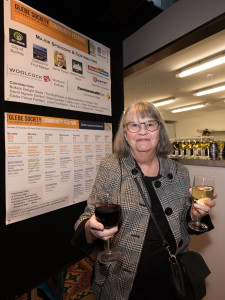 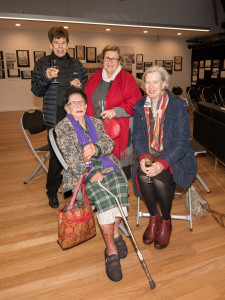 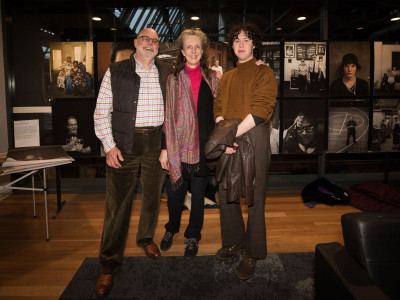 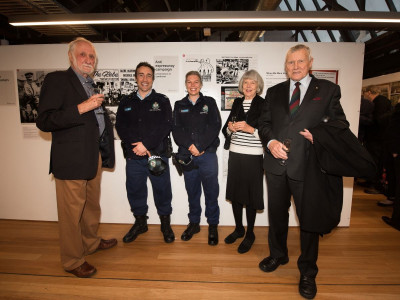 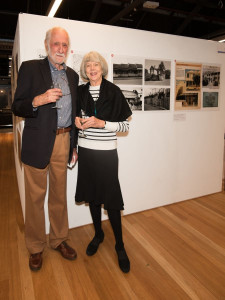 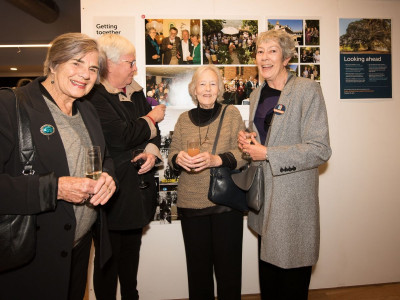 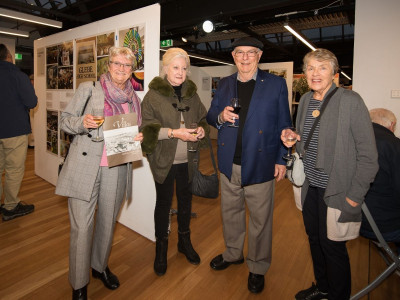 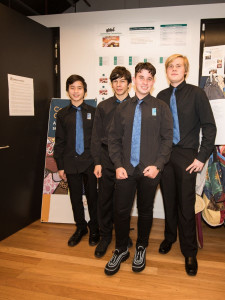 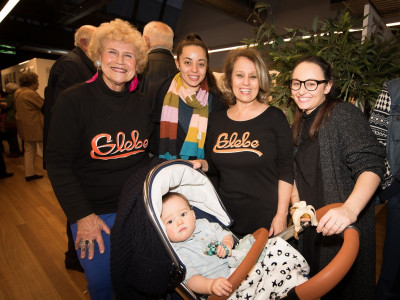 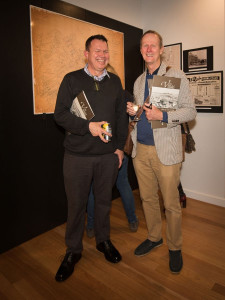 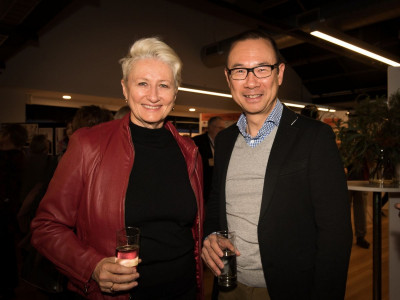 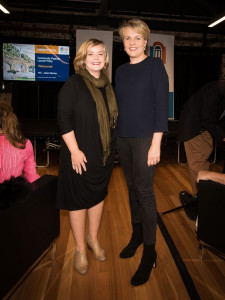 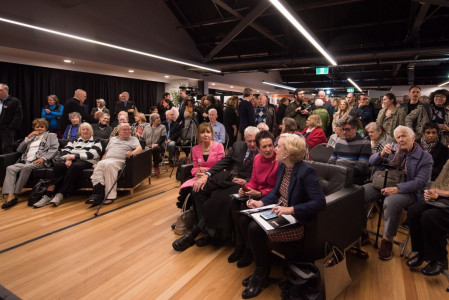 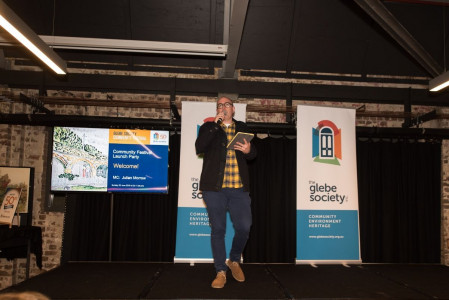 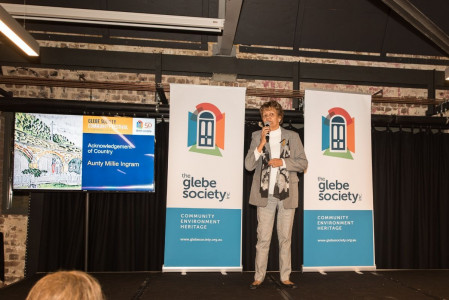