The Villas of Glebe and Forest Lodge, pre-1870

This popular exhibition was the result of a two-year search for images from libraries, archives and museums by Robert Hannan. On display were over 120 early maps, subdivision plans, watercolours and photographs, enabling visitors to trace the early European development of our historic suburb. Much of the material had never been exhibited before and Robert secured permission to reproduce and enlarge the images for display.

From the first round of private development, Glebe Point and Forest Lodge – with their harbour views, sea breezes and summer bathing – became highly desirable for the wealthy whose large homes and pleasure gardens were the envy of the colony.

Lydia Bushell, Ted McKeown and Brian Fuller helped mount the display. Allan Hogan put together audio-visual footage of aspects of the suburb’s history (including its industrial development) and organised screenings. The histories of 28 of the early villas featured in the exhibition were documented in a printed catalogue compiled by Lyn Collingwood, Robert Hannan and Peter Crawshaw.

We received much positive feedback and many people commented that they were unaware of how much of our heritage has been lost and how many of the featured houses have been demolished. The exhibition has created new leads for us to further investigate. All 600 copies of the catalogue have been sold.

The significance of the research and the resultant newly discovered information has been adopted by Heritage NSW and included within the State Heritage Register. 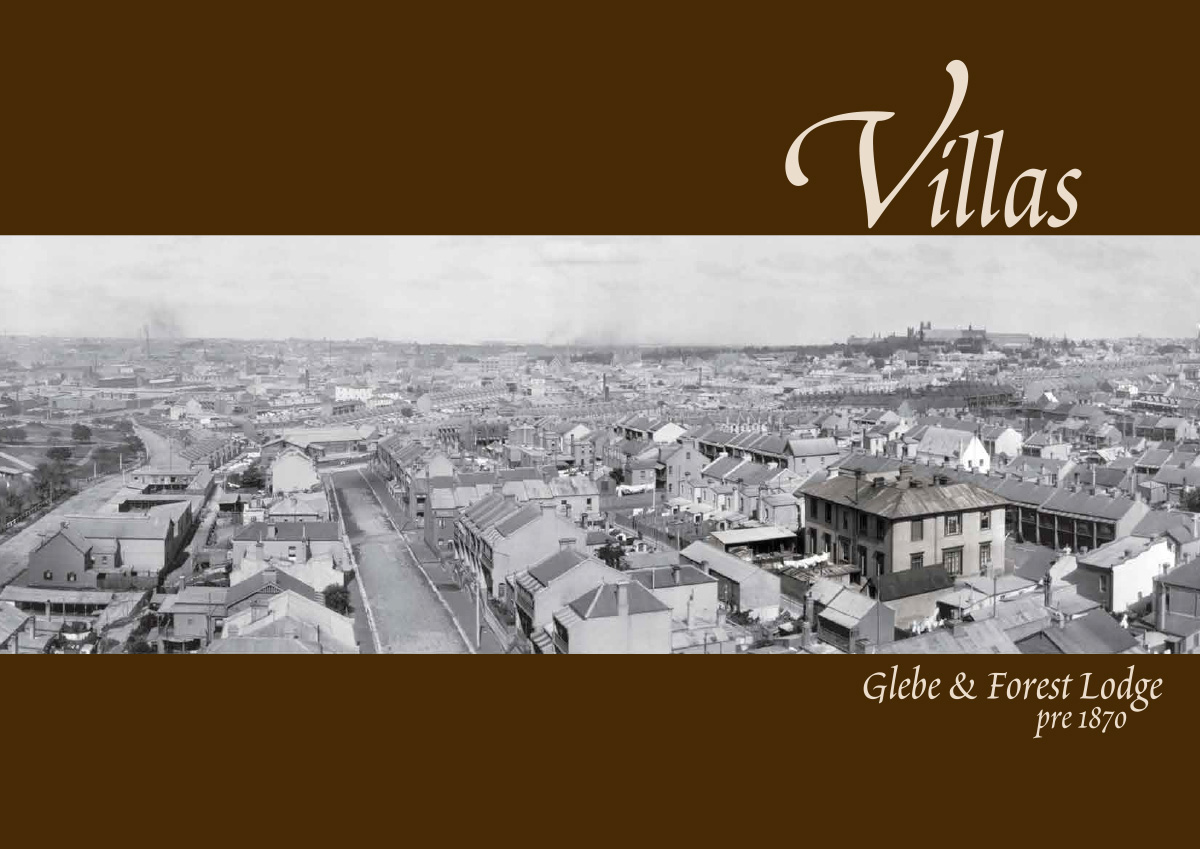 (Far right) Lyndhurst (13 in the catalogue) In 1837 John Verge designed this home with Sydney Harbour water frontage on 36 acres. By 1910 it was reduced to a crumbling boarding house and factory and its grounds heavily subdivided. By the 1960s Lyndhurst like many other homes in Glebe was under threat of demolition by the then Government for a freeway that was to carve through Glebe.

Photos of the event 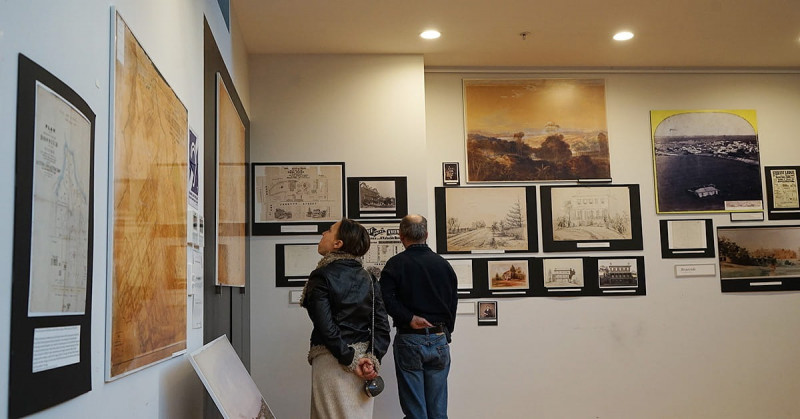 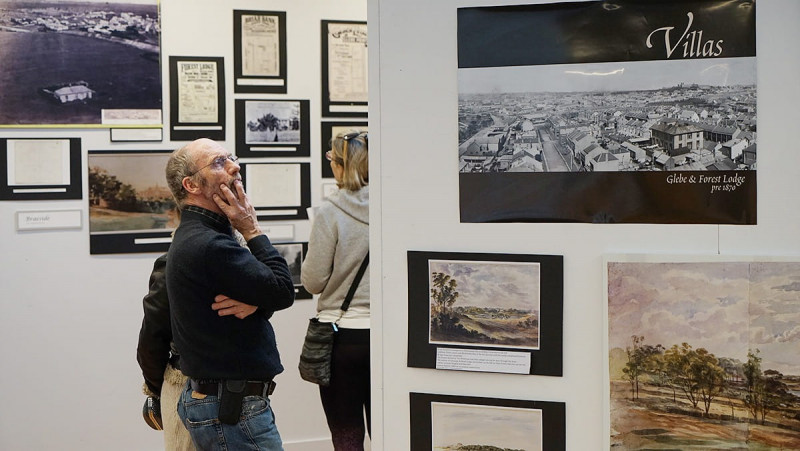 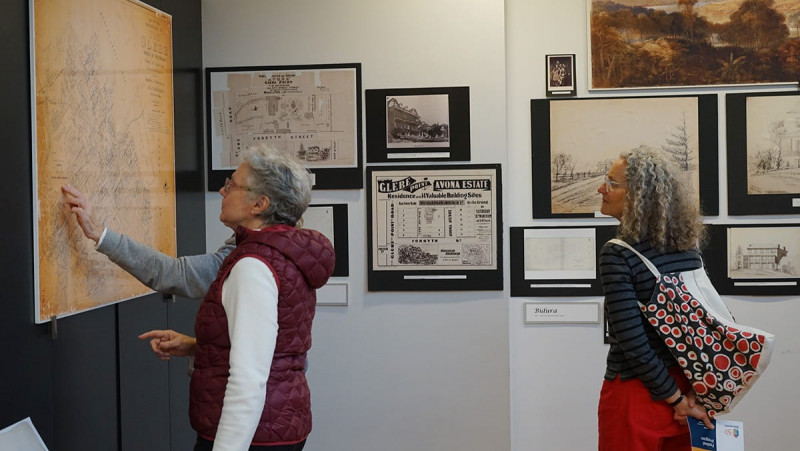 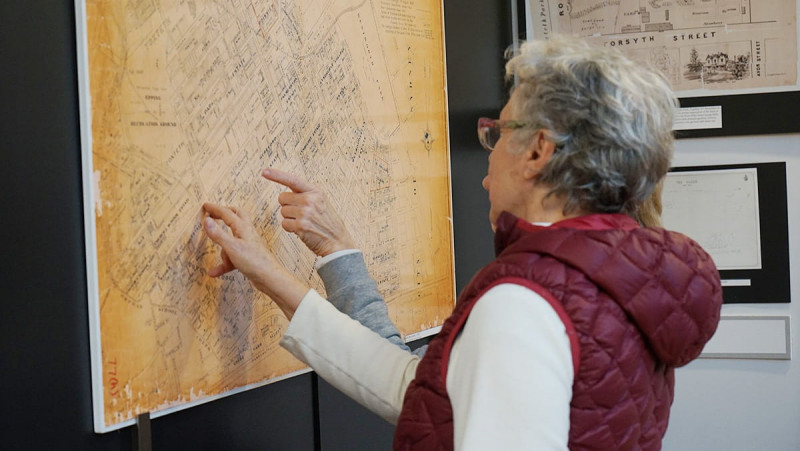 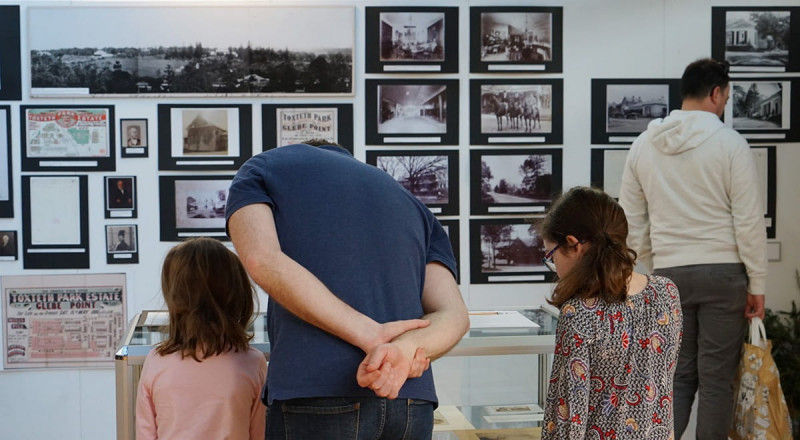 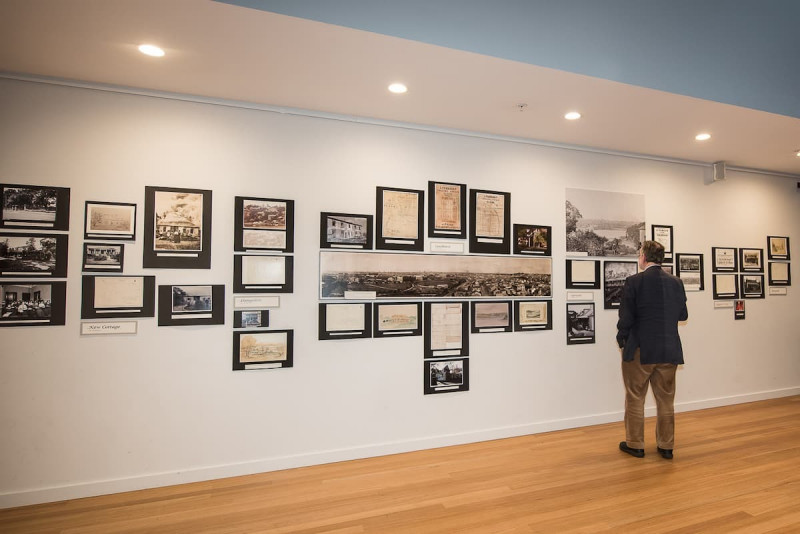 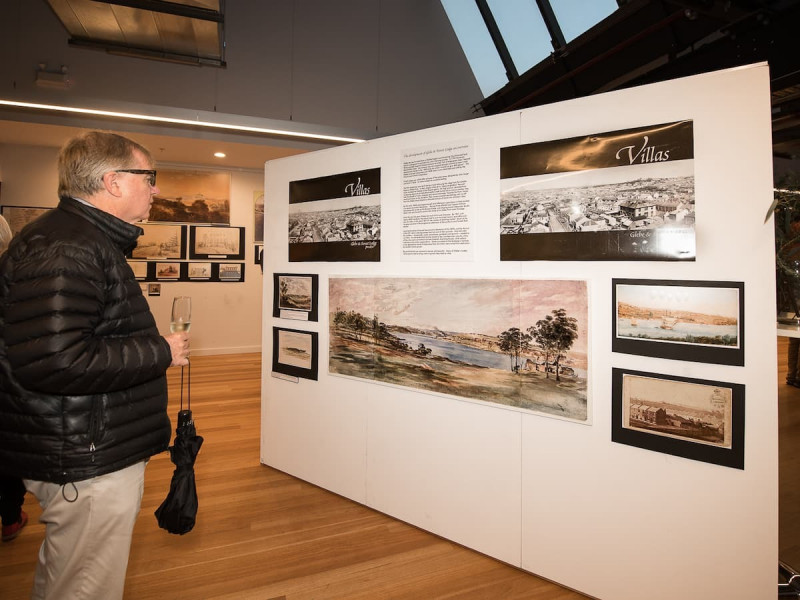 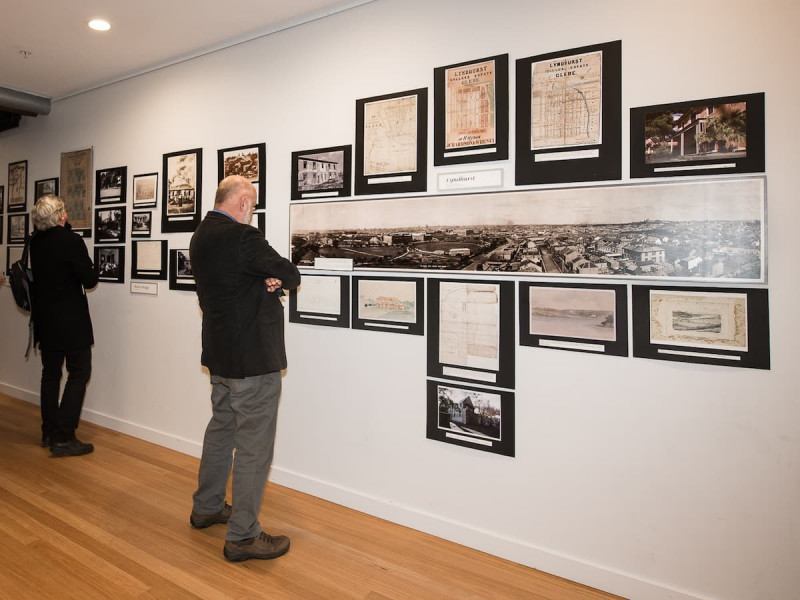 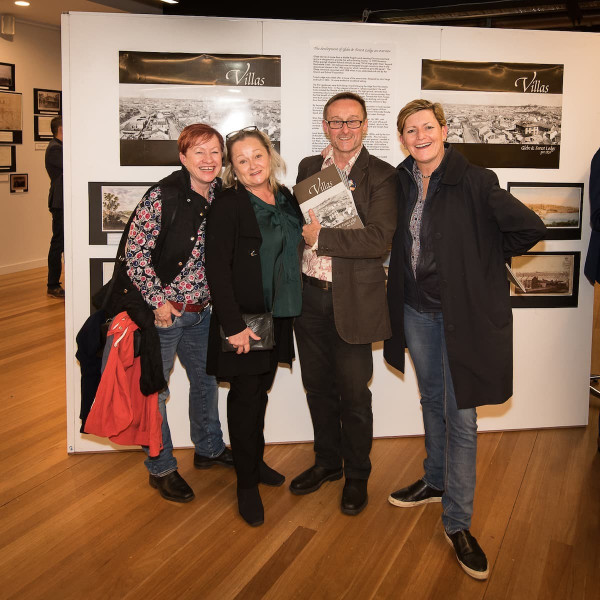 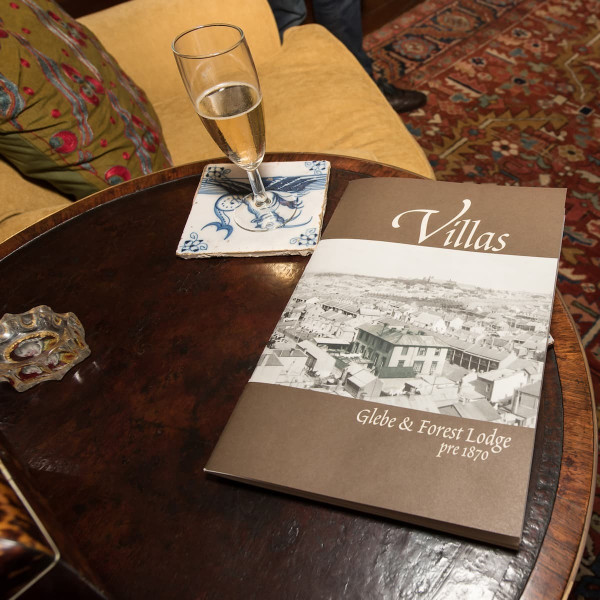 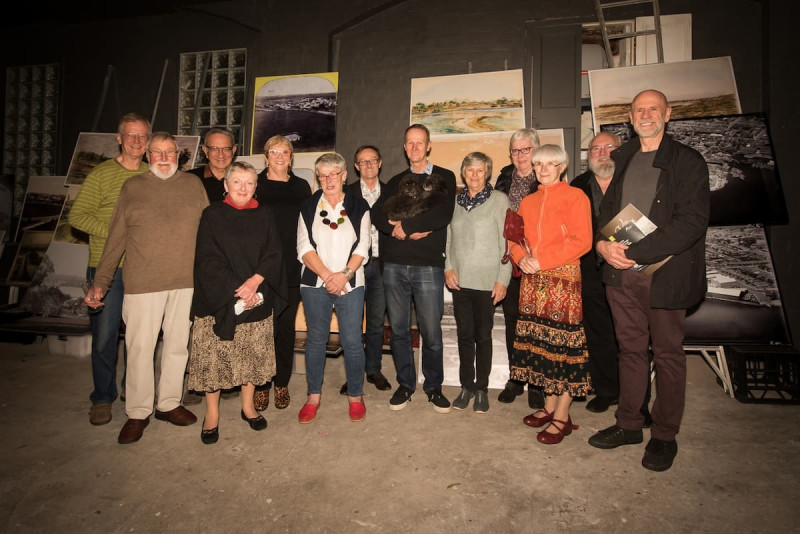