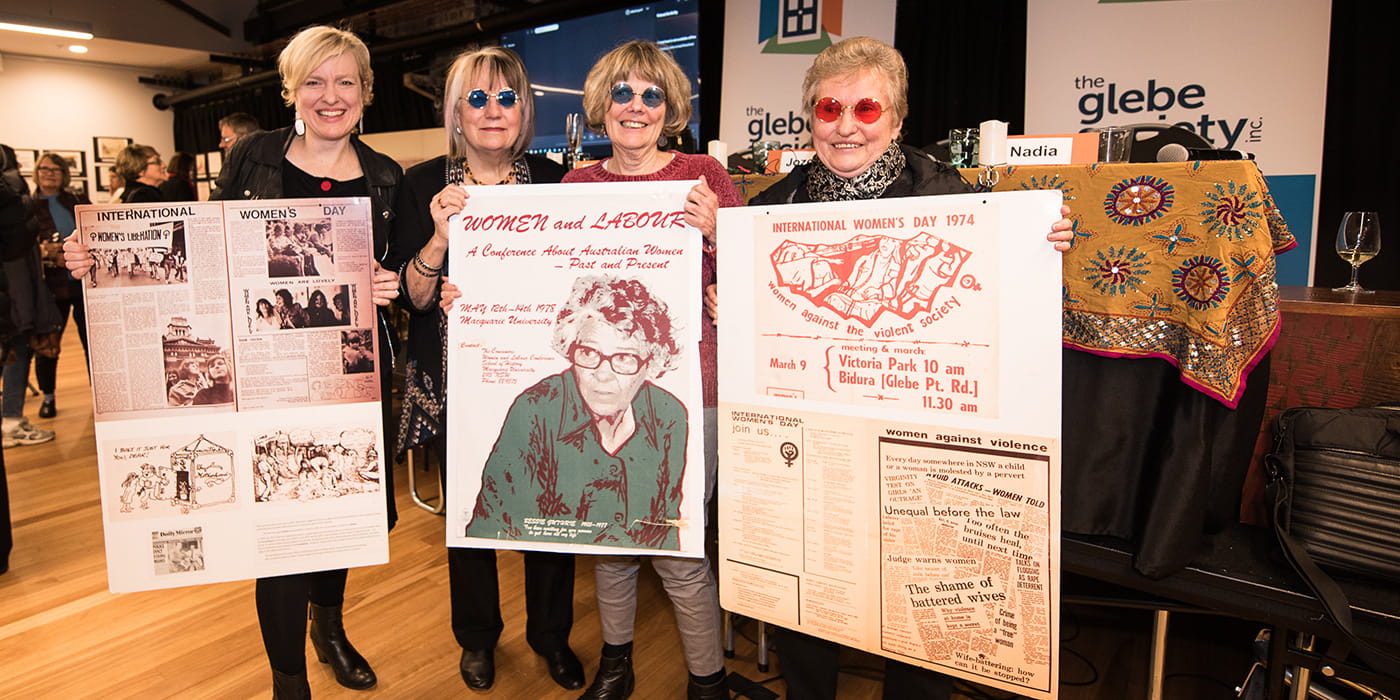 Glebe has had a radical history. Our panelists were at the forefront of several social activist movements based in Glebe in the 1960s and ’70s which brought about major change – social, cultural, environmental and political.

Attendees heard their campaign stories about:

The Radical Glebe talk session reignited a few ‘radical fires’ in the audience as they took us back to the 1960s and 70s, sharing stories of their activism. There were some funny stories, but also a serious side when reflecting on the risks people exposed themselves to in those radical days.

The panel liked our gifts of coloured round glasses which fitted in with the hippy-style decorations, peace hand signs and the old protest posters on display.

Photos of the Event 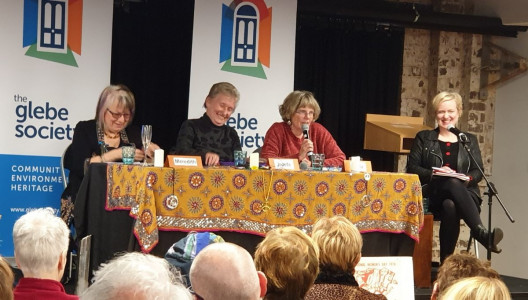 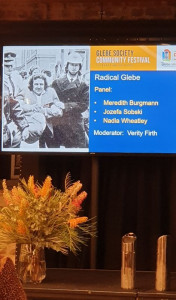 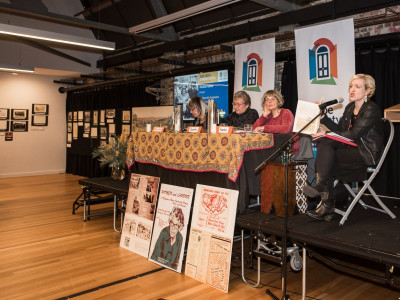 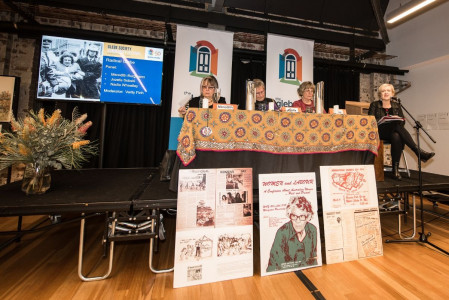 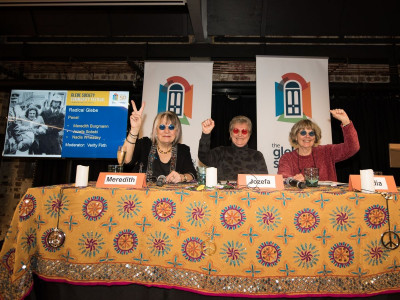 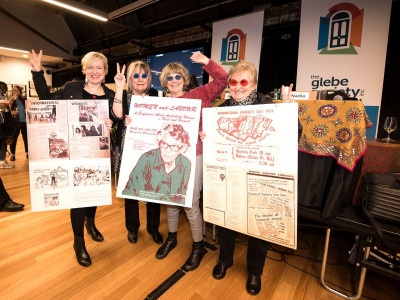 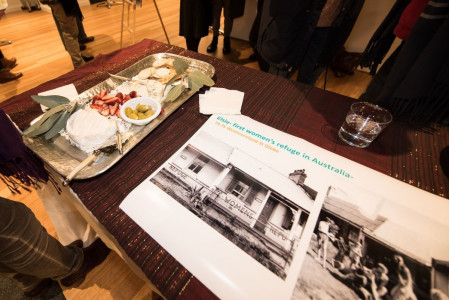 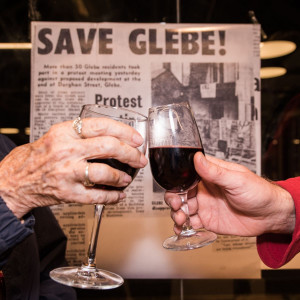 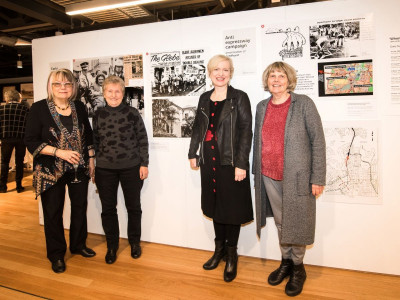