The Glebe Society Management Committee gave a lot of thought to how to celebrate the ‘Golden Anniversary’ of the Glebe Society. Our first big decision was to hold a Community Festival for Glebe and Forest Lodge – not just something for members. 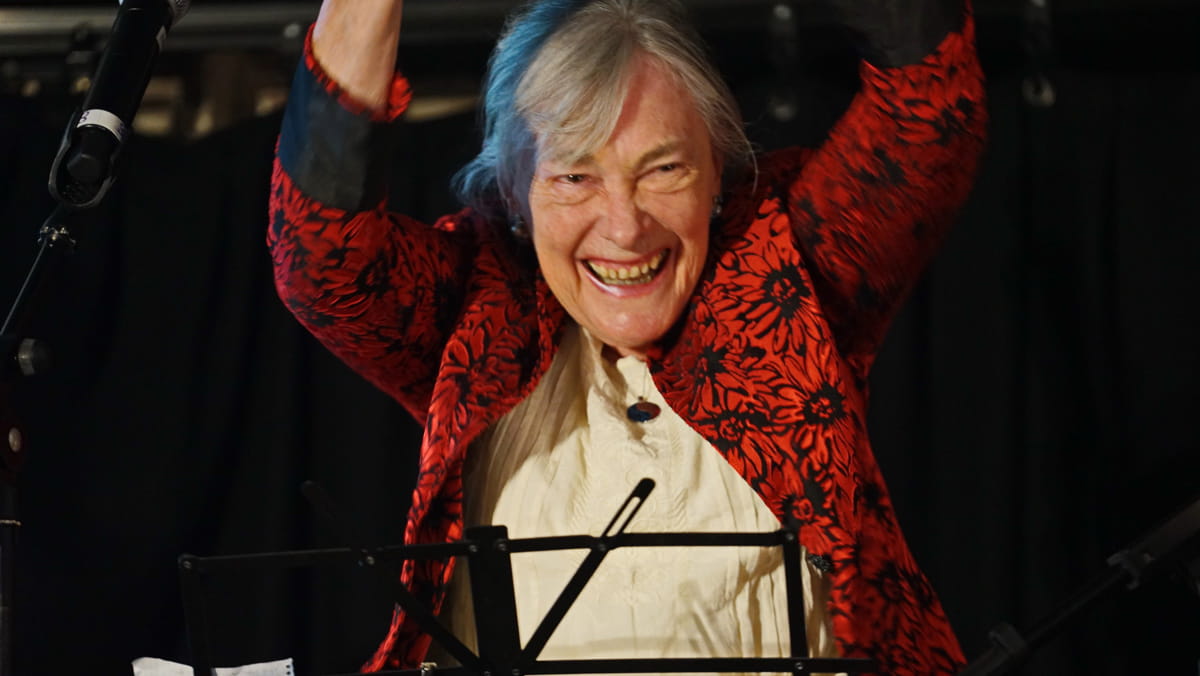 We are very appreciative of the support from the City of Sydney’s ‘Festival And Events Grant’ which gave us the confidence and financial kick start to put on an eight day Community Festival.

The Festival took place at the Harold Park Community Hall, in the Tramsheds Forest Lodge from 23 – 30 June, with days either side for bump in and bump out.

Resounding energy and pride were openly expressed by locals about living in such a wonderful and cohesive community; where so much has been achieved in the last 50 years to preserve Glebe’s heritage and to significantly improve our built environment and foreshore public space and to build valuable social connections through community activism and an inspiring vision for Glebe in the future.

Many visitors from adjoining suburbs were in awe of the sense of community they experienced when viewing the exhibitions and being at events. Several people from Newtown and Balmain commented that although they love where they live, it just doesn’t feel like what we have in Glebe. They wanted to know the secret – ‘How do we do it?’

It is hard to explain the special chemistry that we have in Glebe; it just seems to come down to people who care enough to give back and be a part of something. This Festival was an outstanding example of a volunteer-led major community event. It is a testimony to the efforts of every person who contributed! 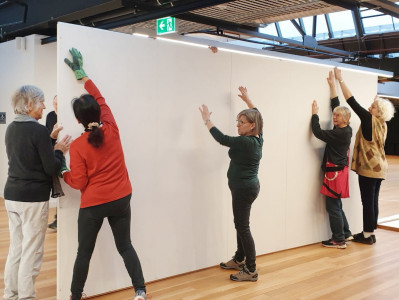 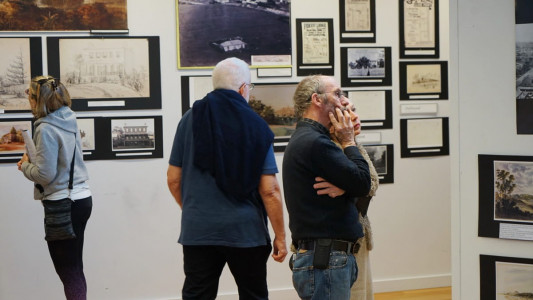 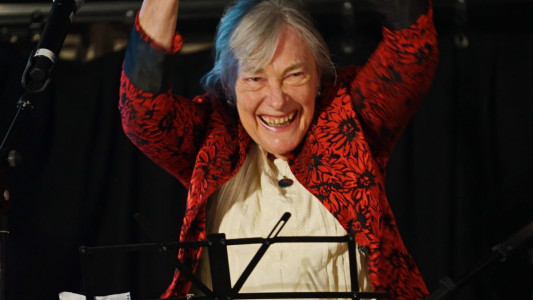 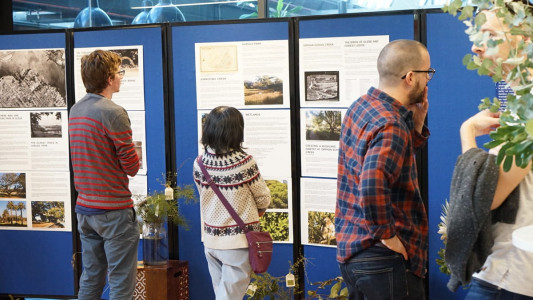 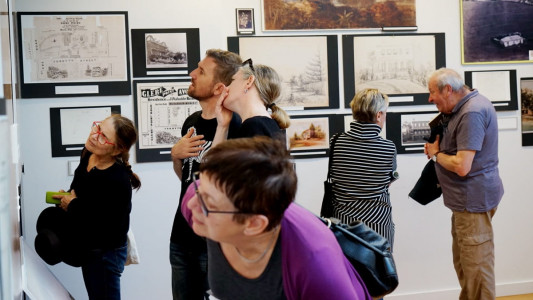 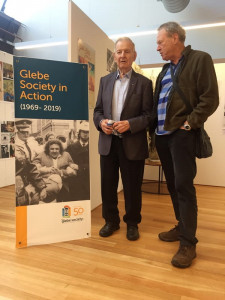 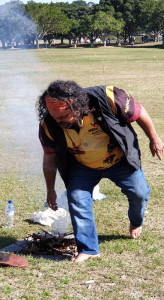 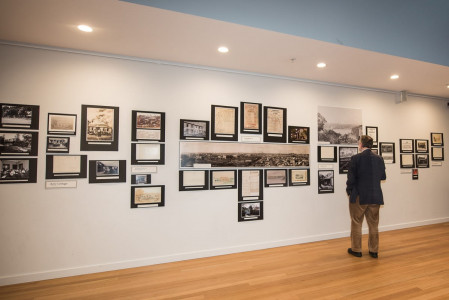 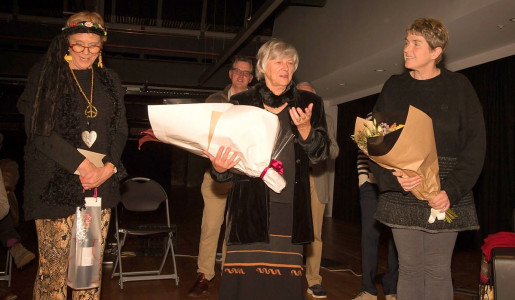